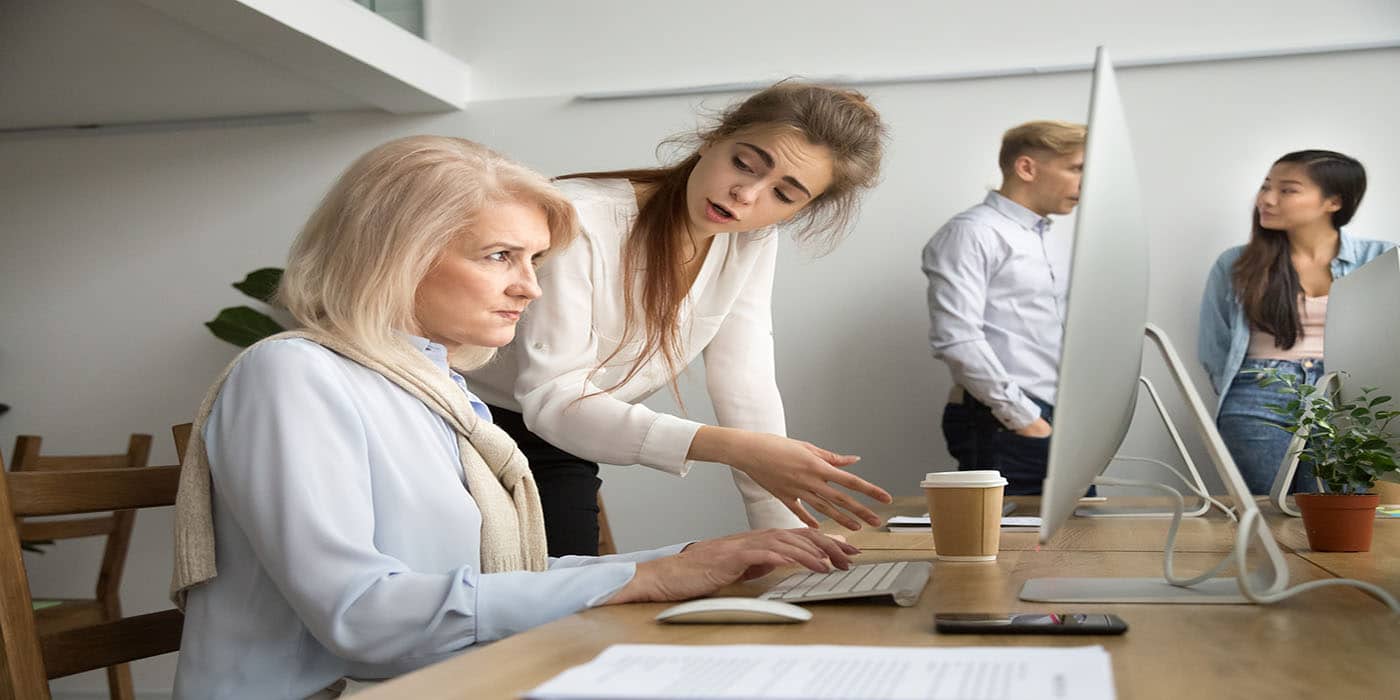 Age Discrimination On The Rise

A number of major U.S. companies, including IBM and IKEA, have been named in recent lawsuits claiming discrimination against older workers. The most recent lawsuit against IBM follows a ProPublica story published last March that exposed a companywide strategy aimed at “correcting seniority mix.” For Ikea, this is the fifth age discrimination lawsuit filed against the company in just over a year. Discrimination against “older workers” is clearly an increasing problem.

So exactly what constitutes an “older worker” in today’s workplace?

According to an AARP survey of workers aged 45 through 74, most people believe “older worker” is someone who is at least 50 years of age, while 17% believe it refers to someone who is at least 60 years of age. However, under U.S. federal anti-age discrimination law, the age is actually much younger. The Age Discrimination in Employment Act (ADEA) applies to workers who are 40 years of age or older. ADEA protects these “older workers” from being discriminated against based on age beginning at the hiring phase and continuing for the entire employment relationship through termination.

Some warning signs that you are the target of age discrimination include:

At Hymson Goldstein Pantiliat & Lohr, we have experienced employment attorneys who can review your claim and help you decide the best course of action if you suspect you have been the victim of age discrimination.  If you are an employer, our attorneys will help you understand and comply with the laws that affect your business. After all, at Hymson Goldstein Pantiliat & Lohr, Our Business is Your Peace of Mind®.