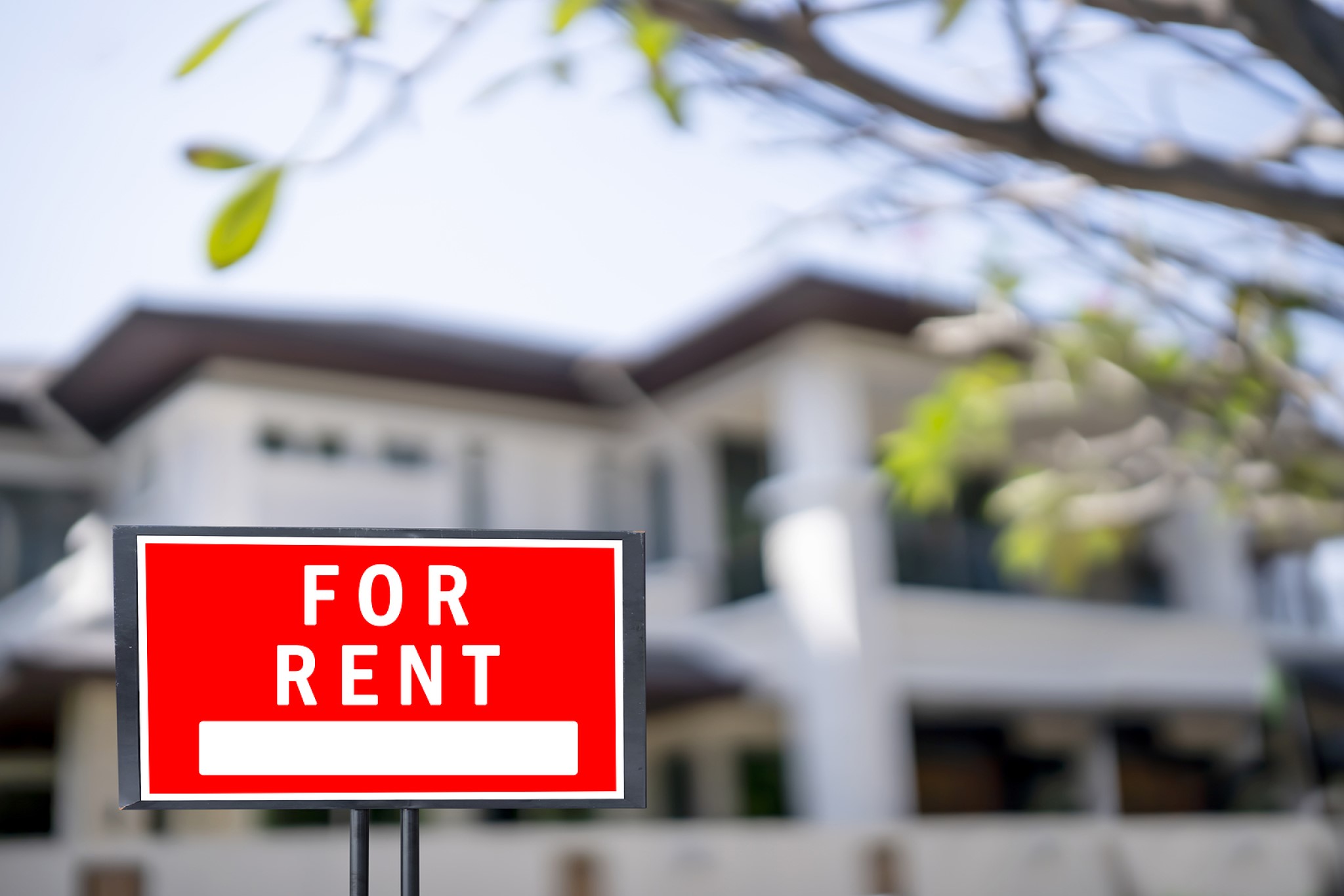 Can the Government or an HOA Restrict My Home as a Short-Term Rental?

Many people buy investment homes in Arizona wanting to utilize them as a long-term and even short-term vacation rental and offer them for rent through AIRBNB, Tripping.com, FlipkKey, HomeToGo and many other websites. However, before one buys a home to be utilized as a short-term vacation rental, one should investigate to see what restrictions may exist that could prevent them from utilizing the home as a vacation short-term rental.

The good news is that ever since 2016 under Arizona law, cities, towns and counties generally cannot prohibit an owner from entering into short-term rental agreements of their homes. See A.R.S. § 11-269.17 and A.R.S. § 9-500.39. Short-term rental agreements are usually considered a use of the property for less than 30 days. Arizona law does include limitations on the use of a property as a “party house” by stating that “a short-term rental may not be used for nonresidential uses, including for a special event that would otherwise require a permit or license pursuant to a city or town ordinance or a state law or a retail, restaurant, banquet space or similar use.” See A.R.S. § 9-500.

Unfortunately, these statutes do not apply to condominium or homeowner’s associations. HOAs are still allowed to prohibit an owner from using their home as a short-term vacation rental. But, the HOA can only restrict the use of the home as a short-term rental if the restriction is clearly and specifically stated in the CC&Rs.

In addition, if the short-term rental prohibition was not in the original CC&Rs but the HOA amends the CC&Rs to add the restriction later on, provided the HOA amends the CC&Rs the correct way in accordance with its by-laws and Arizona statutes, the prohibition can be added and may be upheld by a court. We recently litigated a matter and forced an HOA to rescind a short-term rental prohibition. In our case, the by-laws required a 75% or more vote from the homeowners to change the CC&Rs which the Board did not obtain. We successfully had the HOA rescind its short-term restriction amendment to the CC&Rs.

There are a few real estate lawyers and realtors in Arizona that believe a recent Arizona Supreme Court opinion issued in March 2022 in Kalway v. Calabria Ranch HOA, LLC, 252 Ariz. 532, 506 P.3d 18 (2022) has now barred all HOAs across the board from limiting short-term rentals. However, if one reads the case carefully, that is not what the Arizona Supreme Court held exactly. The Kalway case really can only be utilized to argue that if amendments to CC&Rs are not passed correctly by the HOA and the original CC&Rs did not put the homeowners on notice of the possibility of a restriction on short-term rentals, that the courts will not uphold them. Thus, realtors and real estate lawyers should be careful in interpreting and advising their clients that Kalway can be used as a blanket prohibition on HOAs from restricting short-term rentals, as it really cannot.

Remember at Hymson Goldstein Pantiliat & Lohr, PLLC, Our Business is Your Peace of Mind®.