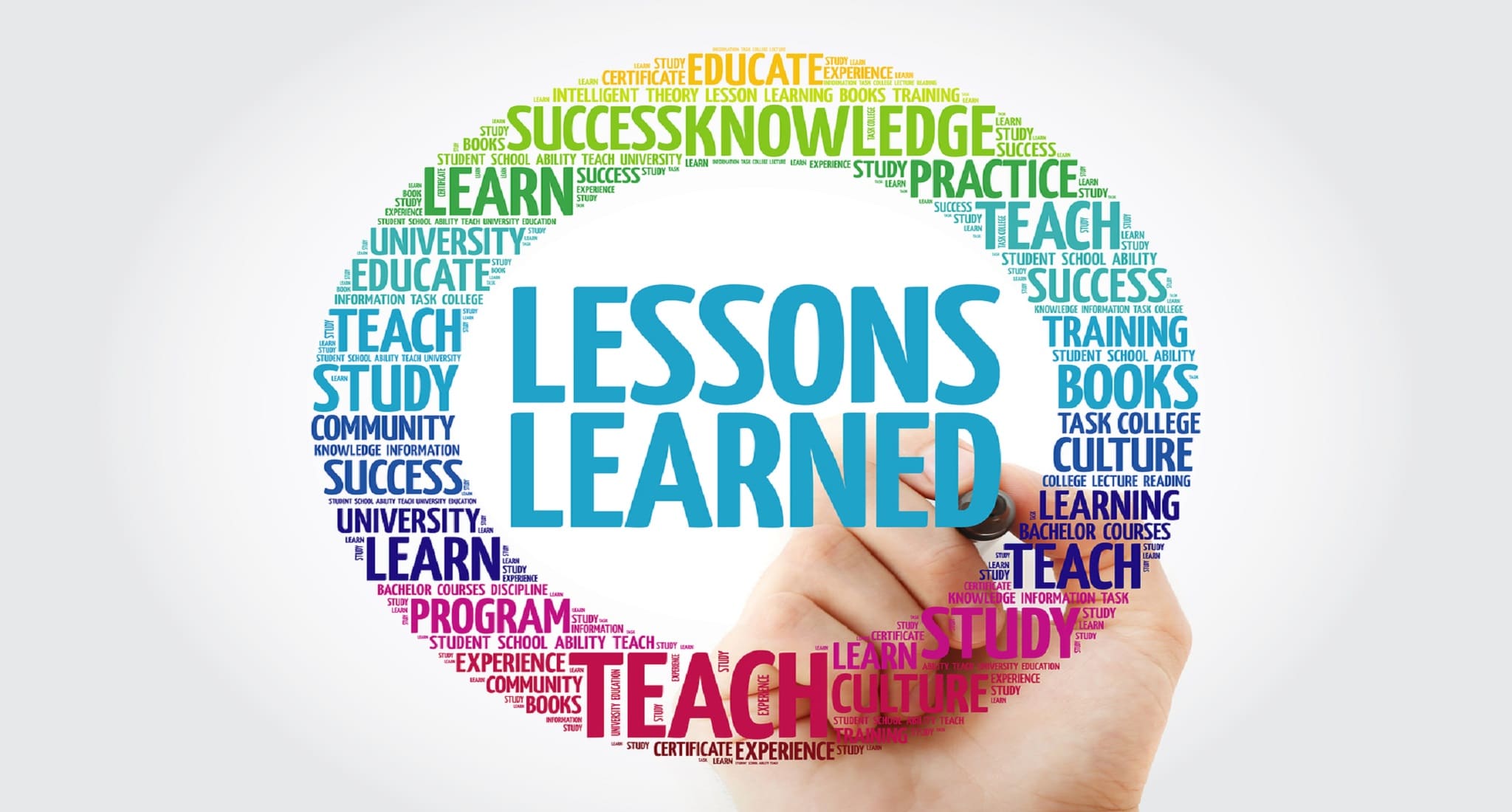 I, like many of you I am sure, participate in Fantasy Football.  I look forward to the draft every year where I get to see old friends (25 year league) and catch up on life as we talk passionately about one of our favorite pastimes……….Football!  It also gives the past year Champion an opportunity to gloat and accept praise.  Over the last few years, as my two sons, Ari and David have grown older, I have allowed them to be part of my “management” team (no money participation).   Unfortunately , they have watched our team humbled and miss  the playoffs the past few years and have grown frustrated with our lack of success.

So this year, I brought David to the draft in hopes of shaking things up a bit.  We had the last draft selection of a 12 team draft, but we believed we drafted a competitive team and were full of optimism — until the season started. We lost our quarterback to injury after 2 weeks and proceeded to lose the following weeks and were spiraling into another losing season with a 1-6 record.  The boys lost hope and said our season was doomed.  I told them that there is still a long way to go and since our league allows for one playoff spot based on total points scored, we could still get into the playoffs if we continued to score high each week. They were not very optimistic.

That is when I went against co-management advice and made  a trade for a young up and coming quarterback (you may be able to guess his name) for our top wider receiver.   The boys thought I was insane and throwing in the towel, but I told them there are lessons to be learned here:

After the trade, we continued to lose but were scoring a fair amount of points, and  we barely got into the playoffs on the total  points scored playoff spot  (4-9  team  record). In the playoffs,  we went on our first winning streak of the year  3-0 and won the Super Bowl!  Celebrating our victory was a lot of fun, but learning these life lessons in the process made it all the better as the boys understood that winning was not easy. It didn’t result from the team we drafted and then watch each week dominate the league.  Winning took improvising, creativity and,  sure,  a certain amount of luck, but doesn’t  that apply to most things we do?

On behalf of myself and the Firm, I want to wish everyone a  happy Holiday Season and may the New Year be one filled with health, happiness, success and a bit of luck.