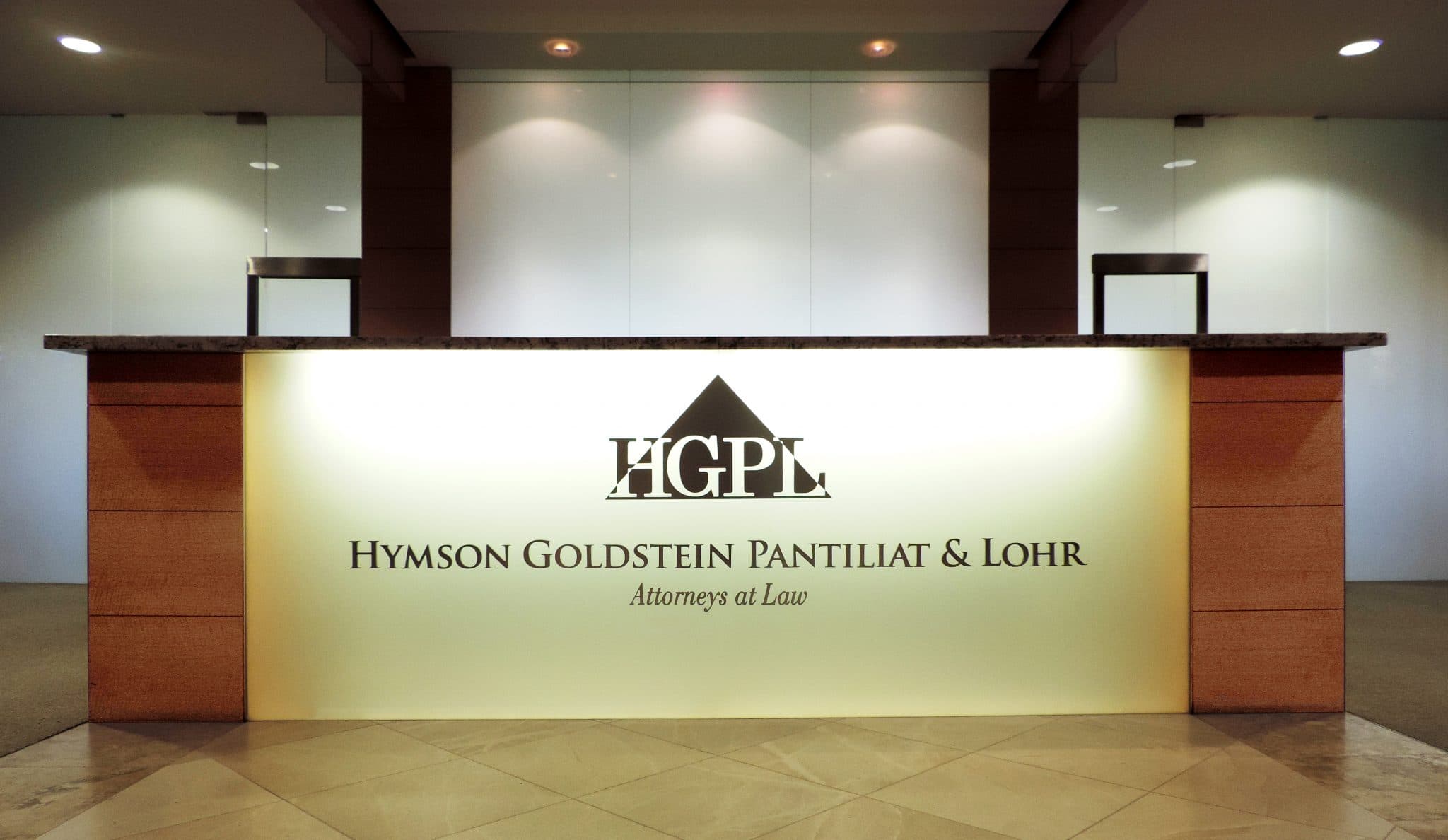 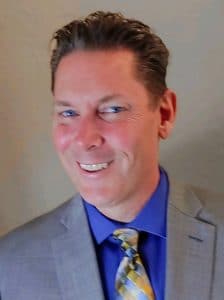 John L. Lohr, Jr. is a Principal attorney with Hymson Goldstein Pantiliat & Lohr whose primary practice areas consist of Real Estate Law, Construction Law, Commercial Litigation, Trademarks and Copyrights and Bankruptcy Law-Creditors’ Rights.  Mr. Lohr received his Bachelor of Science degree from Northern Arizona University in 1995 and his Juris Doctor degree from Creighton University School of Law in 1999 where he served as the Assistant Editor for its Law Review and served on the Domestic Moot Court Board.  He also served as an intern to the Honorable Timothy J. Mahoney in the United States Bankruptcy Court.

Mr. Lohr is an experienced trial attorney and litigator. In a recent complex real estate quiet title and partition case, he successfully convinced the court to order that a deed had been forged by a co-owner of the property. The court awarded his client nearly 90% of the gross proceeds of the property in the subsequent partition sale. Mr. Lohr successfully defeated a challenge by the defendant to overturn the judgment as well.

Mr. Lohr recently obtained a $1.1 million dollar judgment in a condemnation case for his client.

Mr. Lohr has successfully litigated dozens of cases removing stale mortgages and deeds of trust that should have been removed from title but were left recorded against properties after the 2008 mortgage crises.

Mr. Lohr represents many buyers and sellers of real estate in failure to disclose cases.  He also represents commercial and residential landlords in eviction proceedings.  Mr. Lohr represents lenders in non-judicial and judicial foreclosures and represents both lenders and borrowers in subsequent deficiency and excess proceeds lawsuits.  Mr. Lohr advises property owners and lenders on their rights in foreclosures, short sales and loan modifications.

Mr. Lohr was admitted to practice law in Arizona in 1999 and is admitted to practice in the U.S. District Court for the District of Arizona.  He is a member of the State Bar of Arizona and its Real Estate and Construction Law Sections.  Mr. Lohr successfully completed the Arizona College of Trial Advocacy. The Maricopa County Superior Court appointed Mr. Lohr as Judge Pro Tem in 2008 and he has voluntarily served in that capacity since that time. Mr. Lohr is a founding board member and has sat on the board of directors since 2015 for Citycharities, a non-profit organization whose mission is to link business owners and charitable individuals with Arizona underprivileged classrooms to provide them with a year’s worth of school supplies.