Take a quick look at these images of tongues.  Are they confusingly similar? Do they leave you with the same commercial impression? 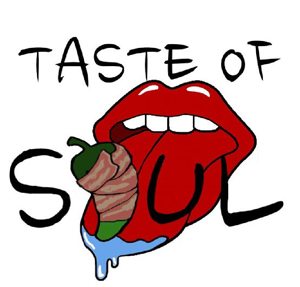 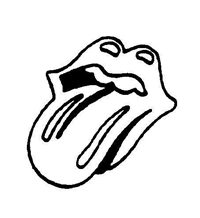 The Rolling Stones and their law firm thought they did. So, they contacted Freddie Wright and demanded that he cease and desist from using the “Taste of Soul” mark. Mr. Wright had paid Legal Zoom $500 to search the website of the United States Patent and Trademark Office and had already received a go-ahead for registration of his “Taste of Soul” mark. The USPTO cleared the mark for publication and published it for opposition. Mr. Wright and his company had spent over a year in developing a marketing concept based on use of the allegedly infringing tongue and thousands more in time, effort, public relations, public image, and marketing. He decided that the fight was not worth it and went on to chart an entirely different course for his marketing efforts.

Many searches in the trademark office concentrate on the literal component of the mark – that is the words or language included in it.  More sophisticated searches use design codes culled from a manual of design codes found in the USPTO’s website.  And a relatively new company TMFeatures uses a proprietary technique to search on images and compare them with already registered marks which, like the Rolling Stones’ tongue, consist entirely of images.

It’s better to be safe than sorry, to perform the appropriate, comprehensive  searches before spending thousands of dollars on web design, brochures and branding, and apply for registration of a trademark that will not raise the hackles of the prior user of a confusingly similar mark.  Our firm can help and also marshal the right resources so you start off on the right foot and don’t step on someone’s tongue.

Written by Attorney David B. Goldstein,dbg@hgplaw.com